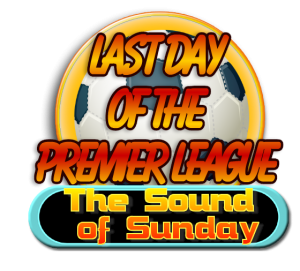 It's the final round of matches in the Premier League season this weekend and the title race will be settled.

All 10 matches kick off at the same time on Sunday and HRB will be taking reports from all of them, but concentrating on the matches featuring Liverpool and Manchester City, one of whom will be crowned champions by the end of the afternoon.

It's always a fast and franrtic afternoon, and this year looks set to be even more exciting with so much at stake.

Hear the whole story live as it unfolds from 1.30 on Sunday with all the matches kicking off at 3pm