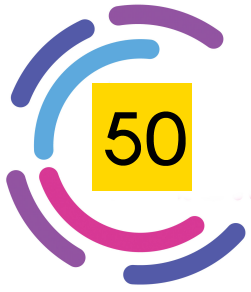 To mark the 50th anniveraary of hospital radio in Basingstoke, we’ve gathered together some memorable moments from the last 5 decades on video and audio.

50 Years of hospital radio in Basingstoke – the story so far