Queen Confirmed as 2020’s Number One 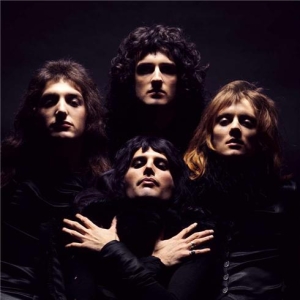 HRB has confirmed Queen as the number one most requested artist or group of 2020.

The original chart was revealed just after Christmas but only included requests up to the start of December.  Now, the rest of the year has been added in and the full top 40 for the year is listed below.

There was never any real danger of Queen being caught as they finished 18 ahead of Elvis in second place.  There have though been some changes at the lower end of the chart.

The number of requests played was down on 2019 due to no ward visiting being permitted, but there were lots of phone calls and the staff have been very helpful in helping top collect requests from patients.