The team who bring you Hospital Radio Basingstoke all day every day. 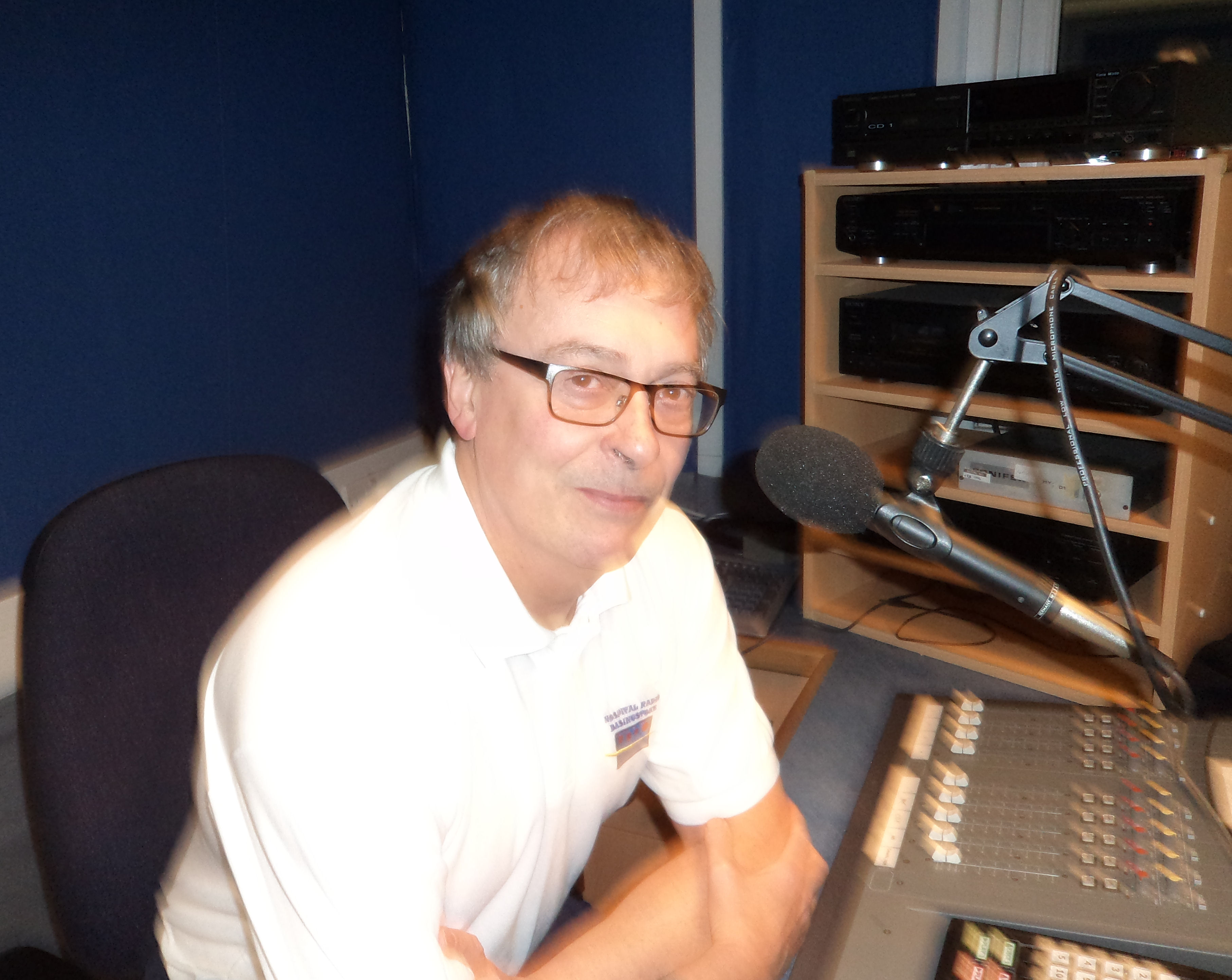 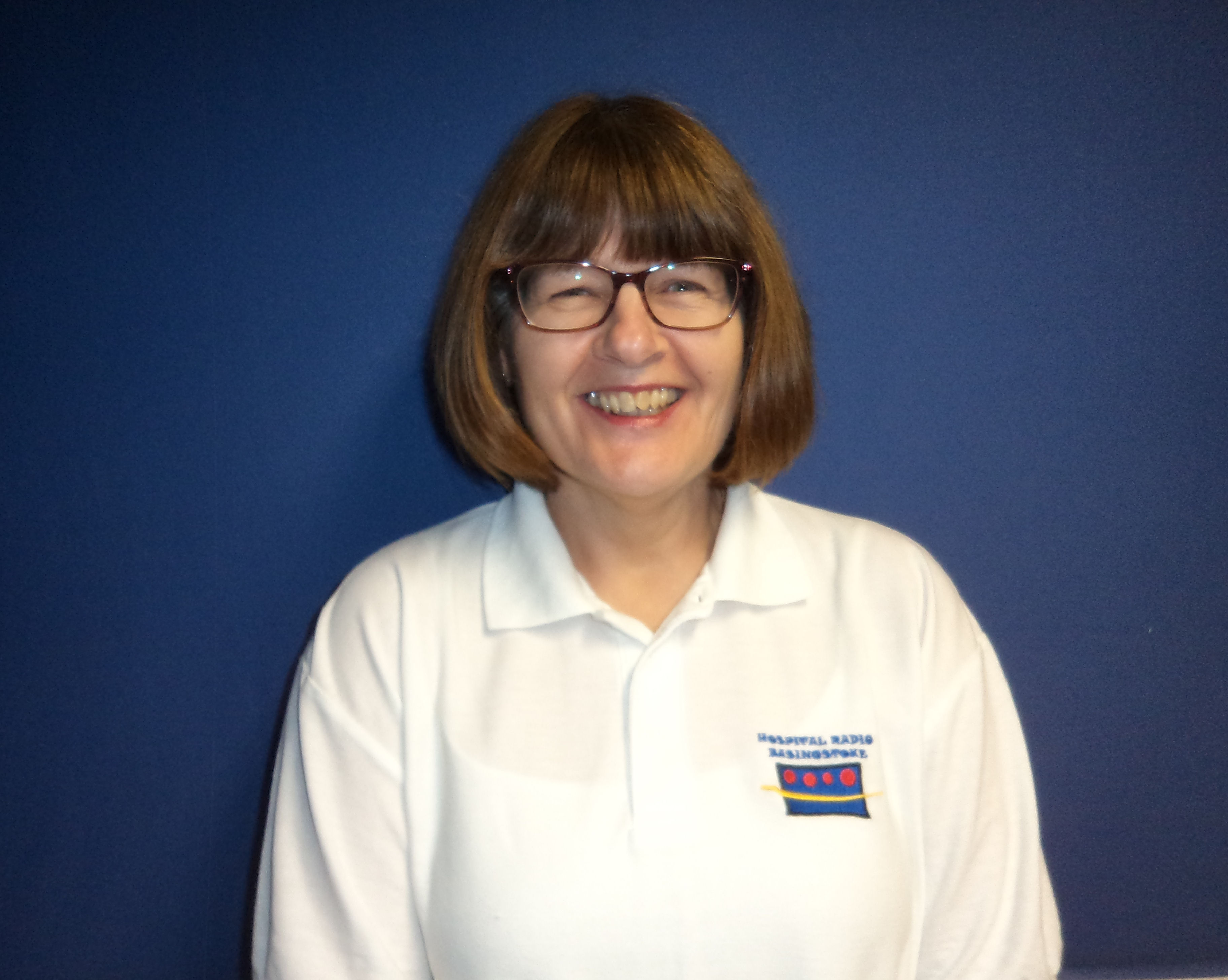 Best thing about HRB: Making new friends and feeling part of a team 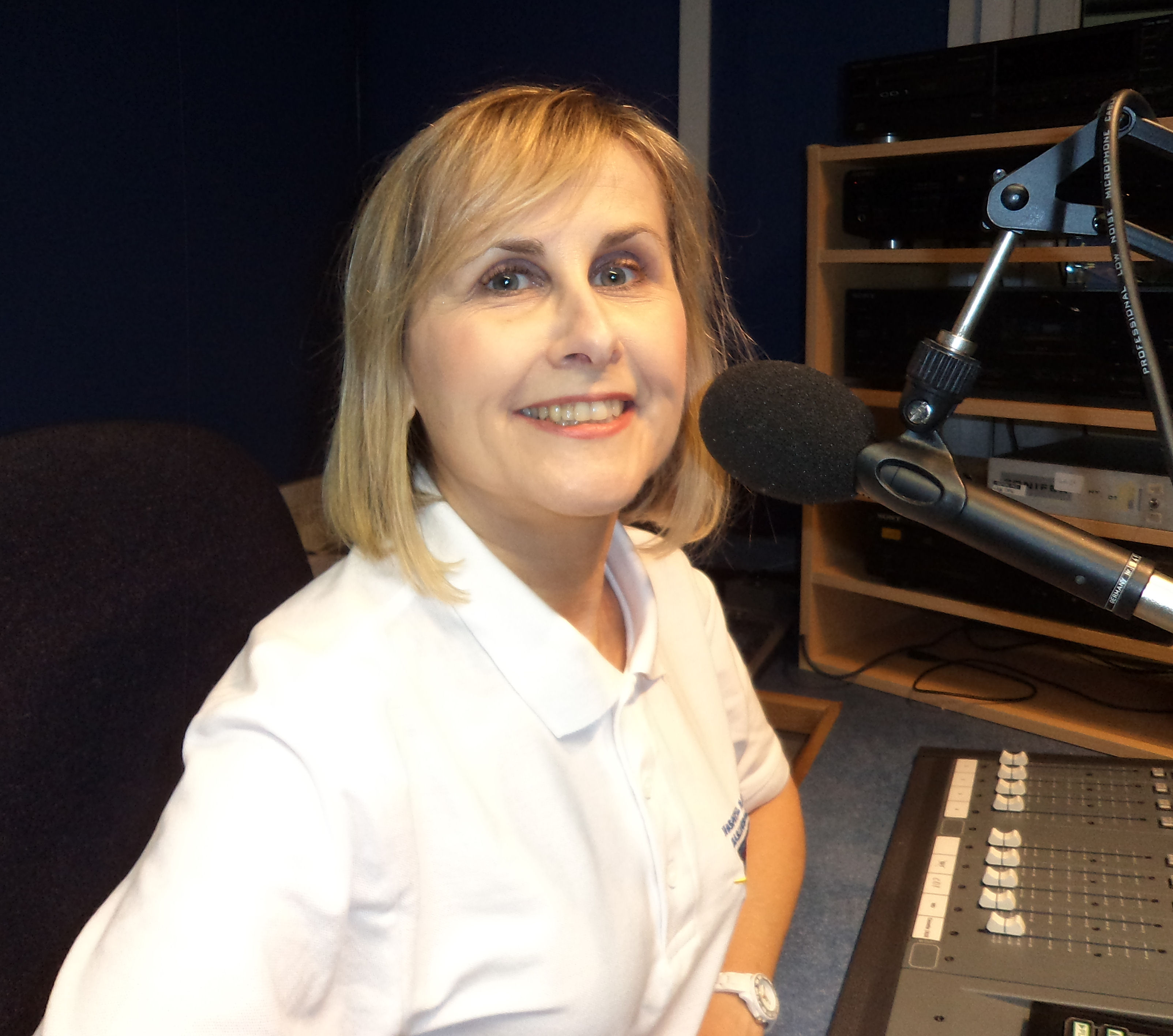 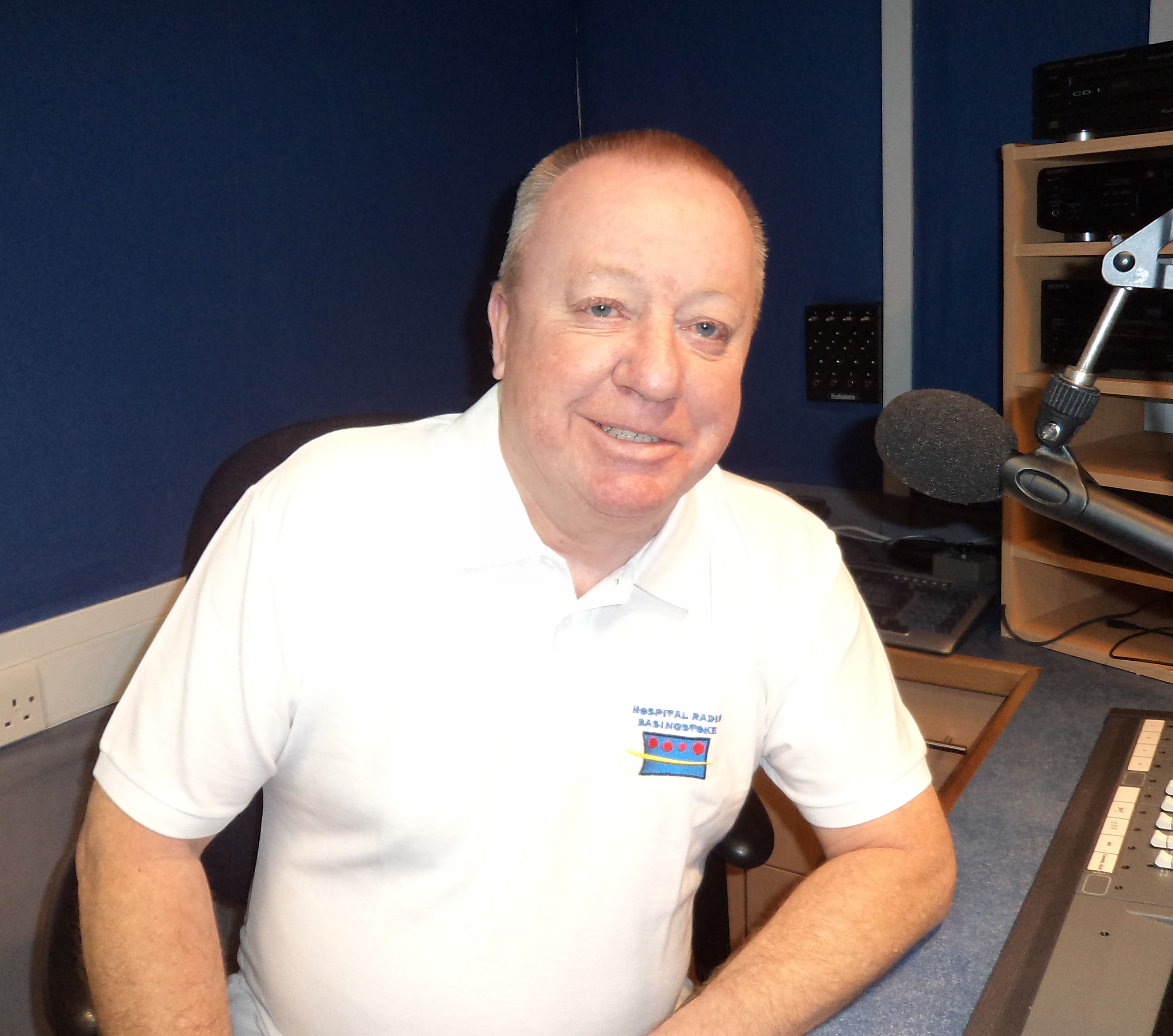 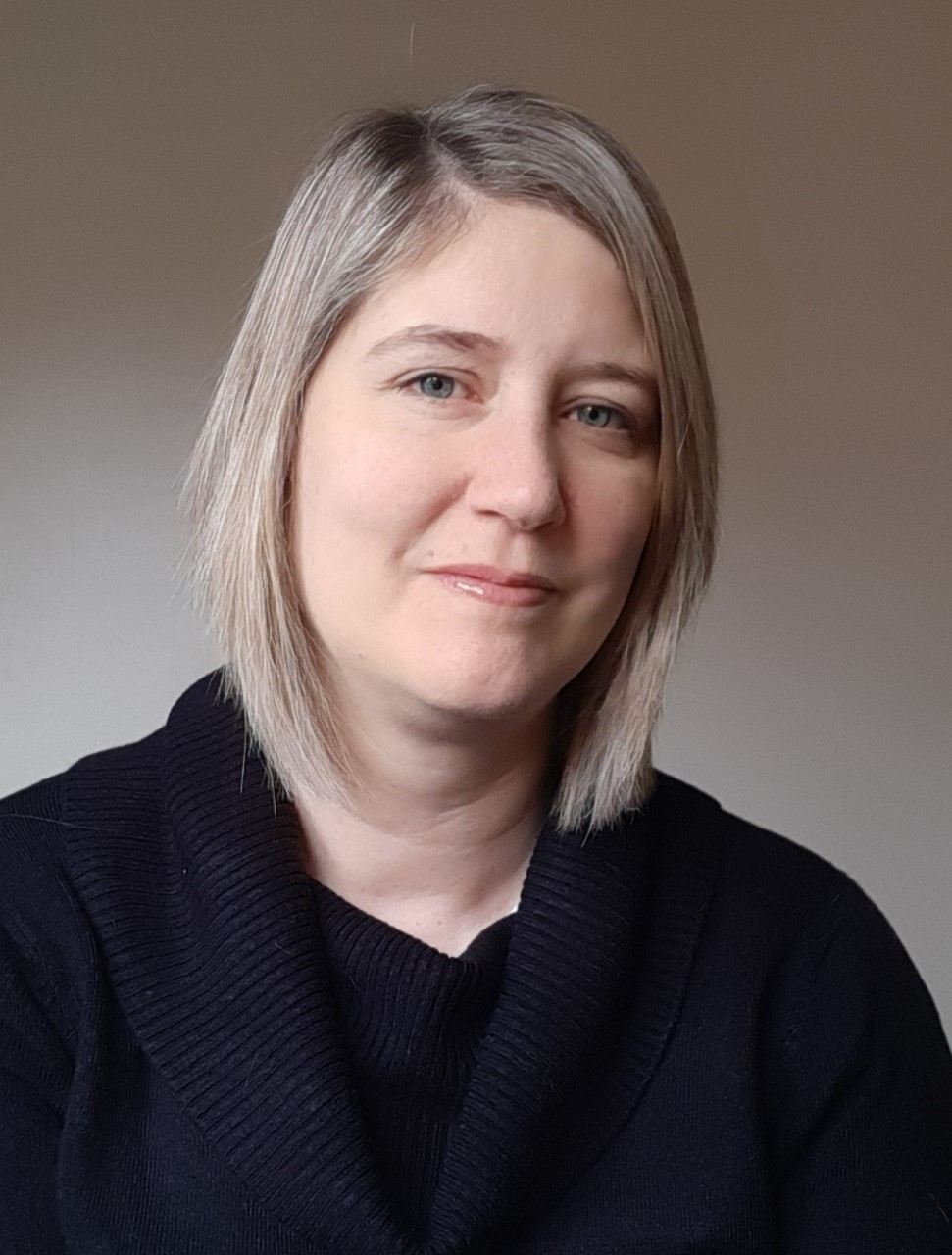 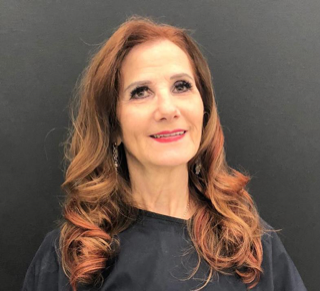 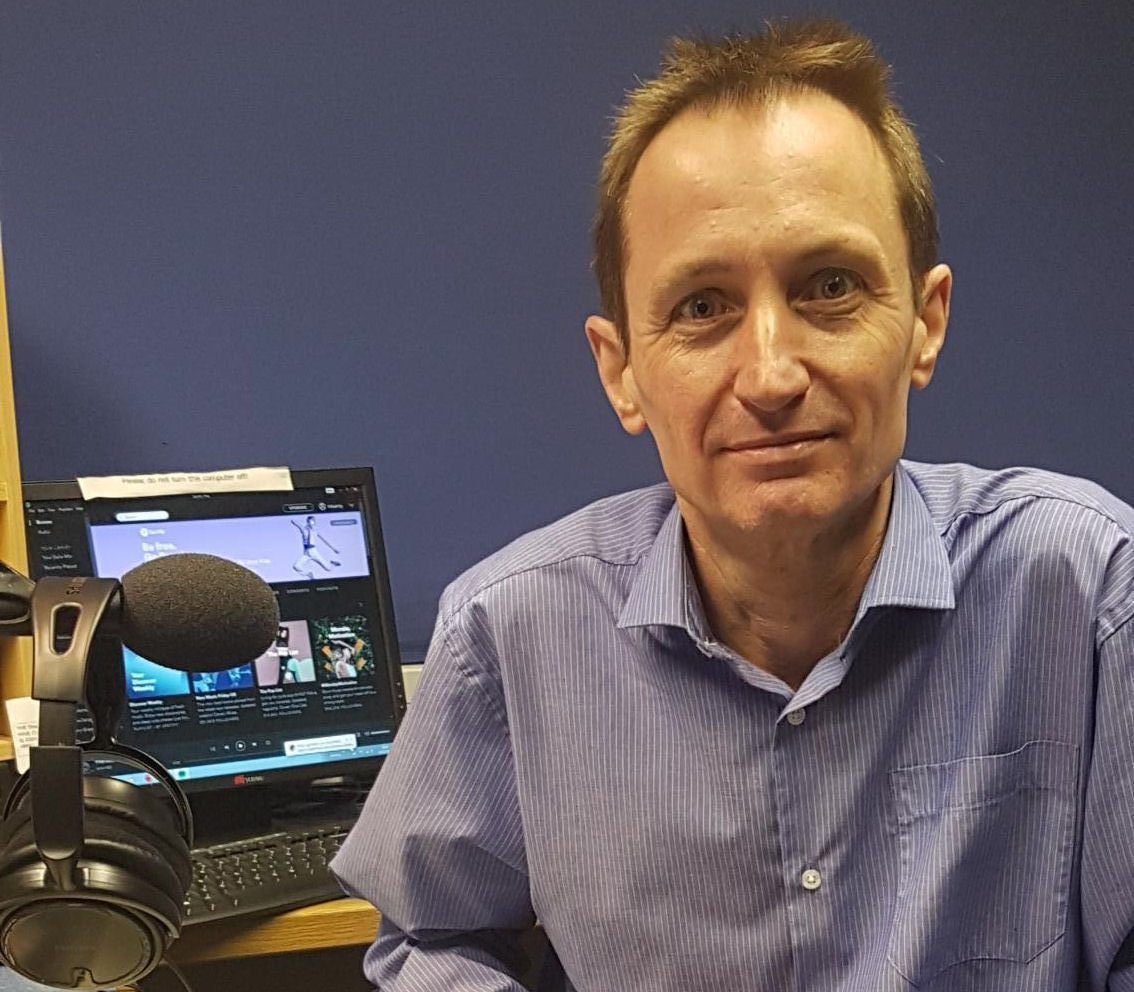 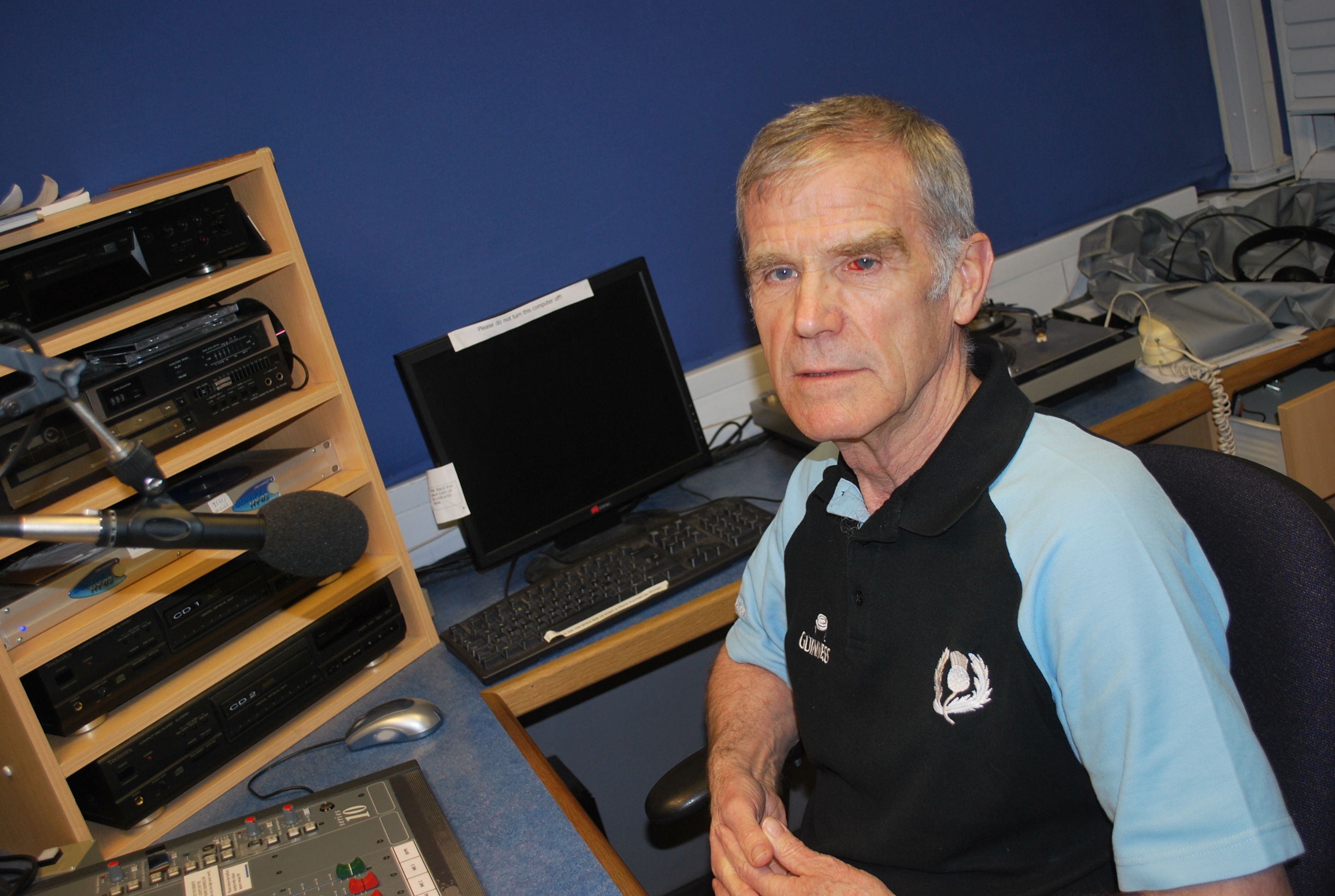 Musical Likes: Most music from the 60s to present 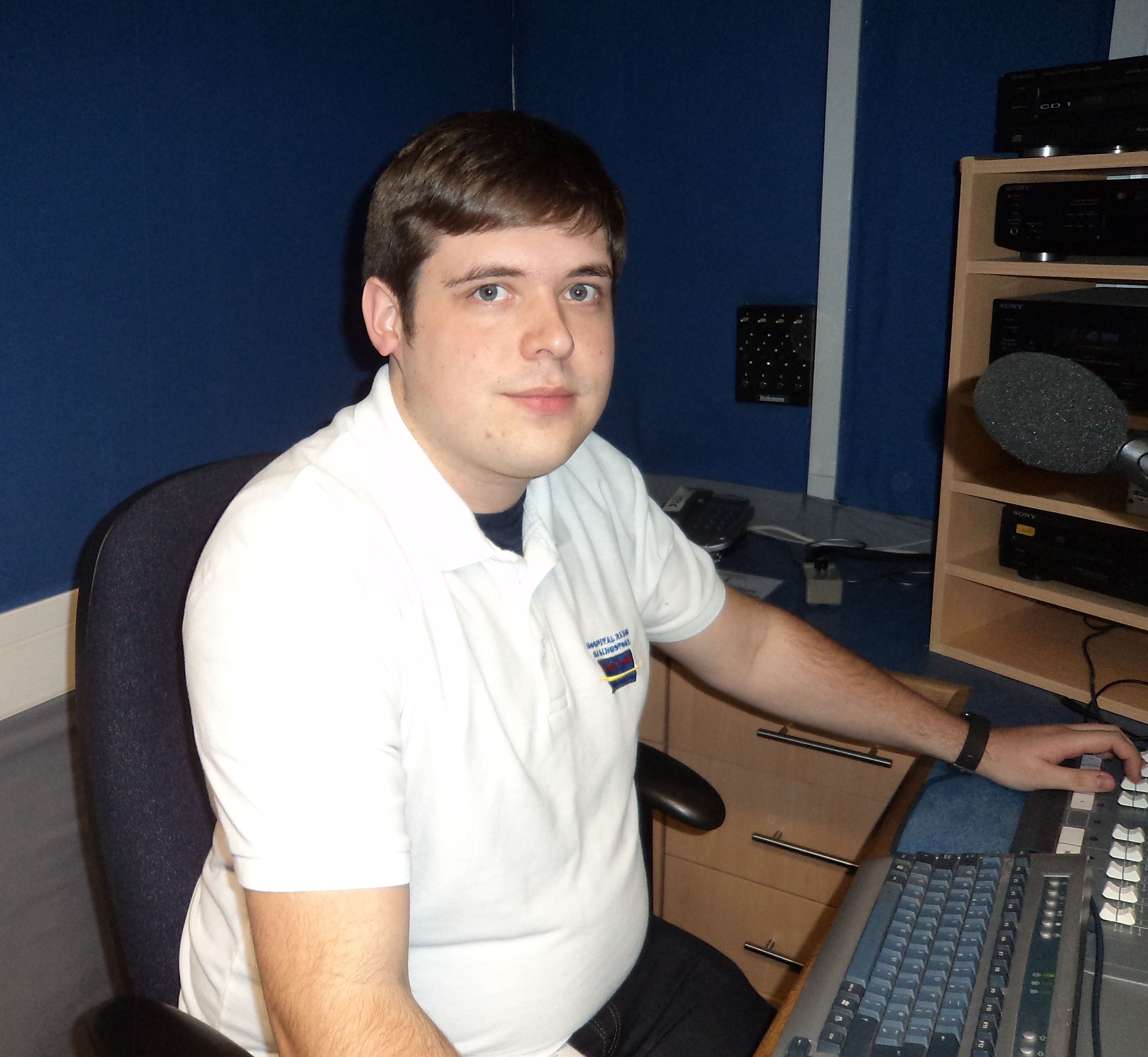 Musical Dislikes: Not a huge fan of Opera, Heavy Metal, Grunge. Hate Rihanna with a passion.who gets song inspiration from furniture?!

Favourite Non-HRB Activity: I'm also an Assistant Scout Leader for the 1st Ash Vale Scout Group. Many of my weekends over the spring and summer months are spent lighting fires, walking 5 minutes to the toilet and sleeping in a tent.

Favourite TV: Don't have time to watch a huge amount of telly, but I make sure that The Apprentice and Top Gear (when it was Clarckson, Hammond and May) are on series record. Other favourite shows include Family Guy, Mike & Molly, Friends, Big Bang Theory and How I Met Your Mother.

Favourite Sport: I would say that I'm probably the least sporty person amongst my friends.  i don't follow Football or any other sports. The furthest my sporting goes is the odd game of rounders or quick cricket with the Scouts. 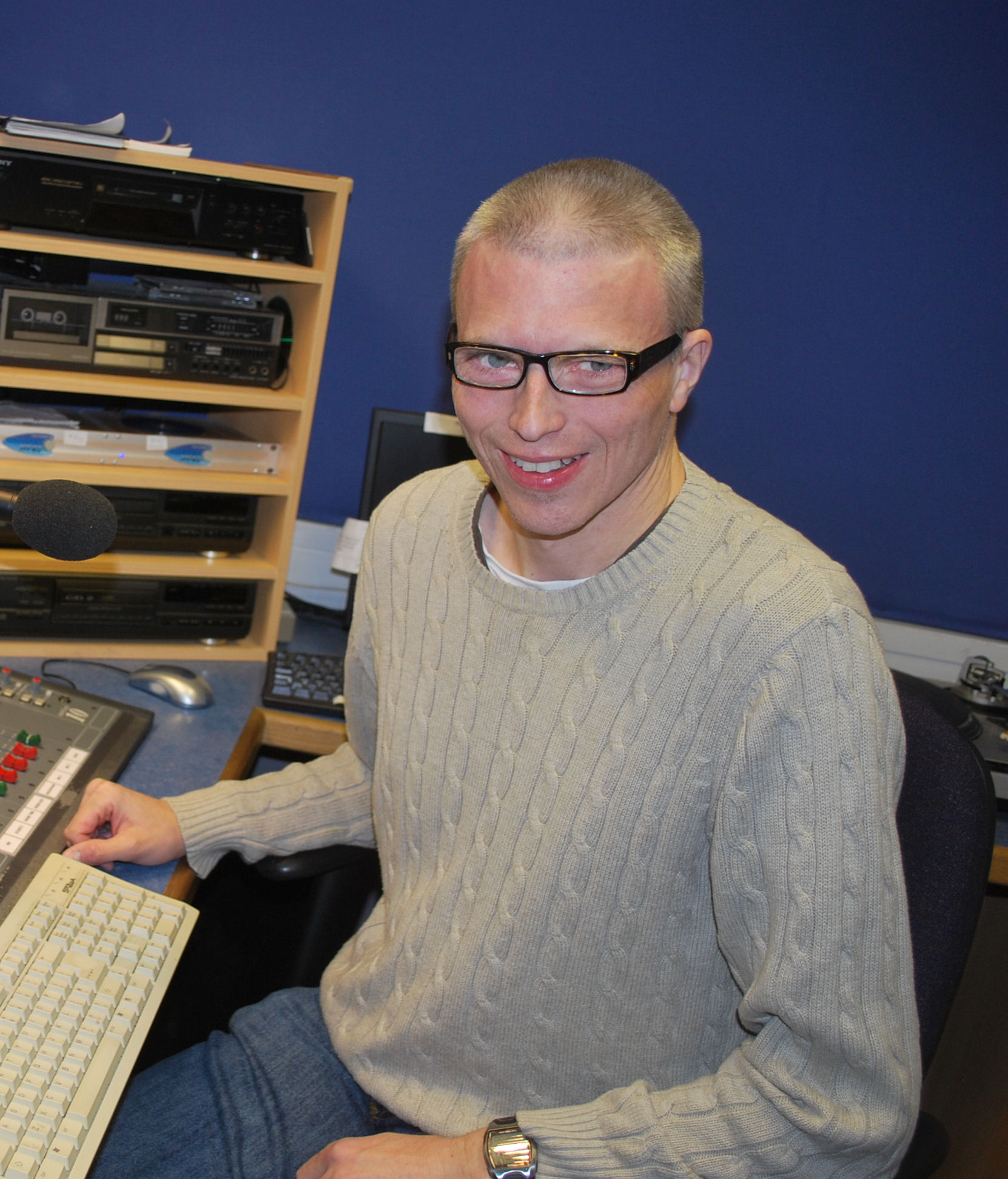 Musical Likes:  Anything that has a catchy tune

Best HRB Moments: Live from the wards shows and anything that involves interacting with the patients, successfully producing a live 2 hour show from Queen Elizabeth Olympic Park in 2016, being nominated for and winning National Hospital Radio Awards in multiple years. 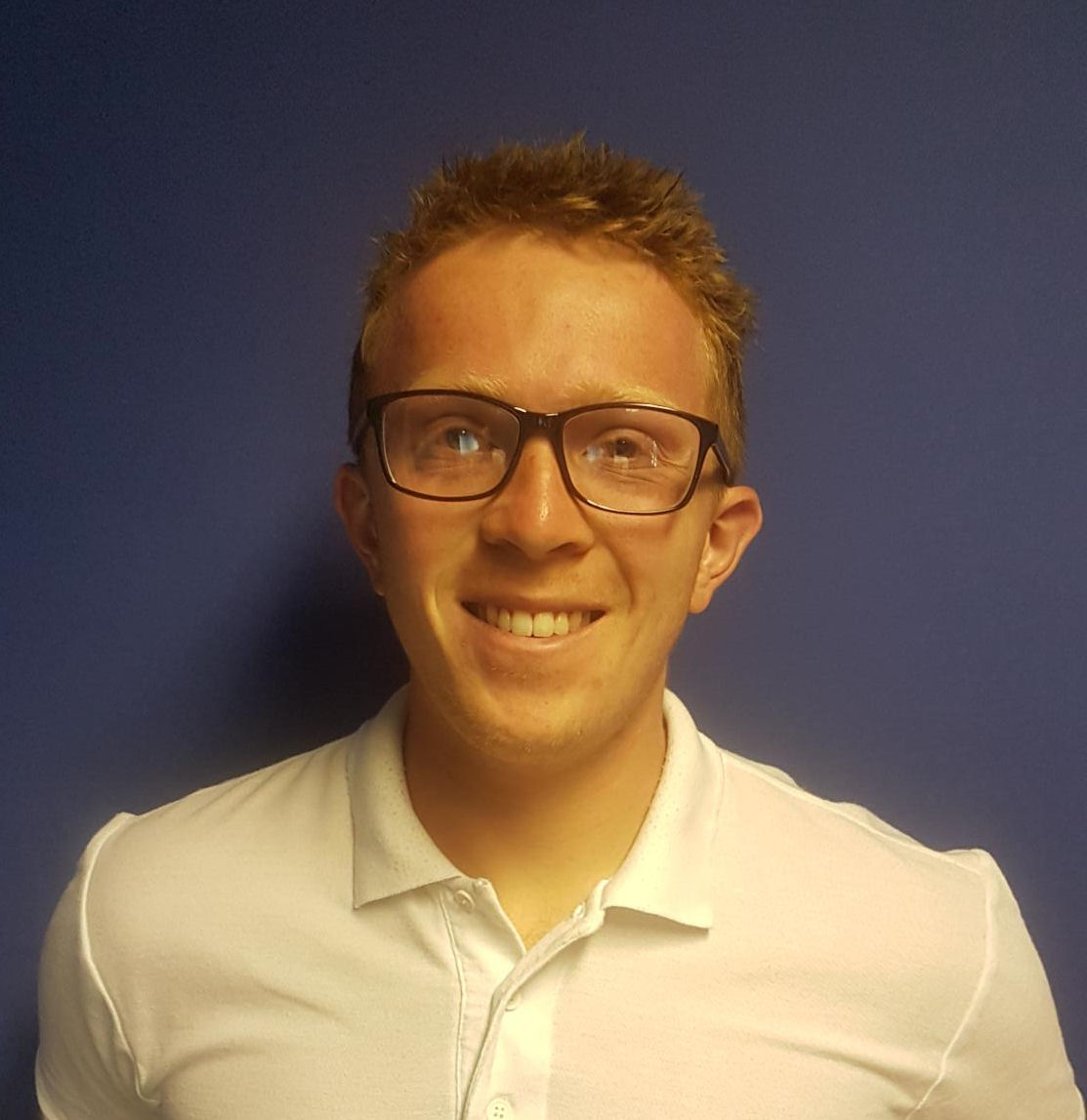 Musical Likes: A bit of everything
Musical Dislikes: Classical
Favourite Non-HRB Activity: Travelling
Favourite Sport: Football
Favourite TV: Breaking Bad
Best Thing About HRB: It’s a blend of everything you could want in a radio station! 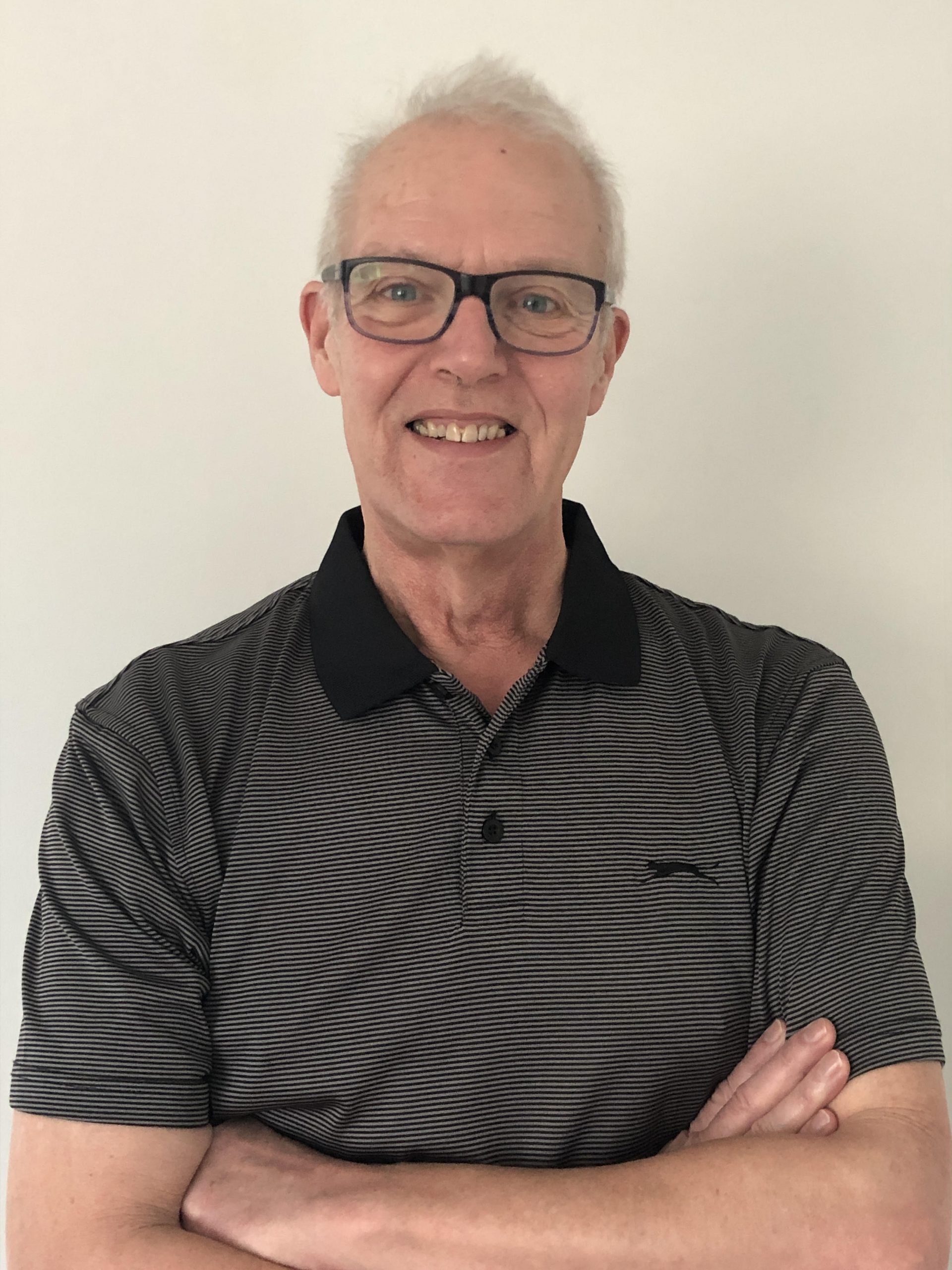 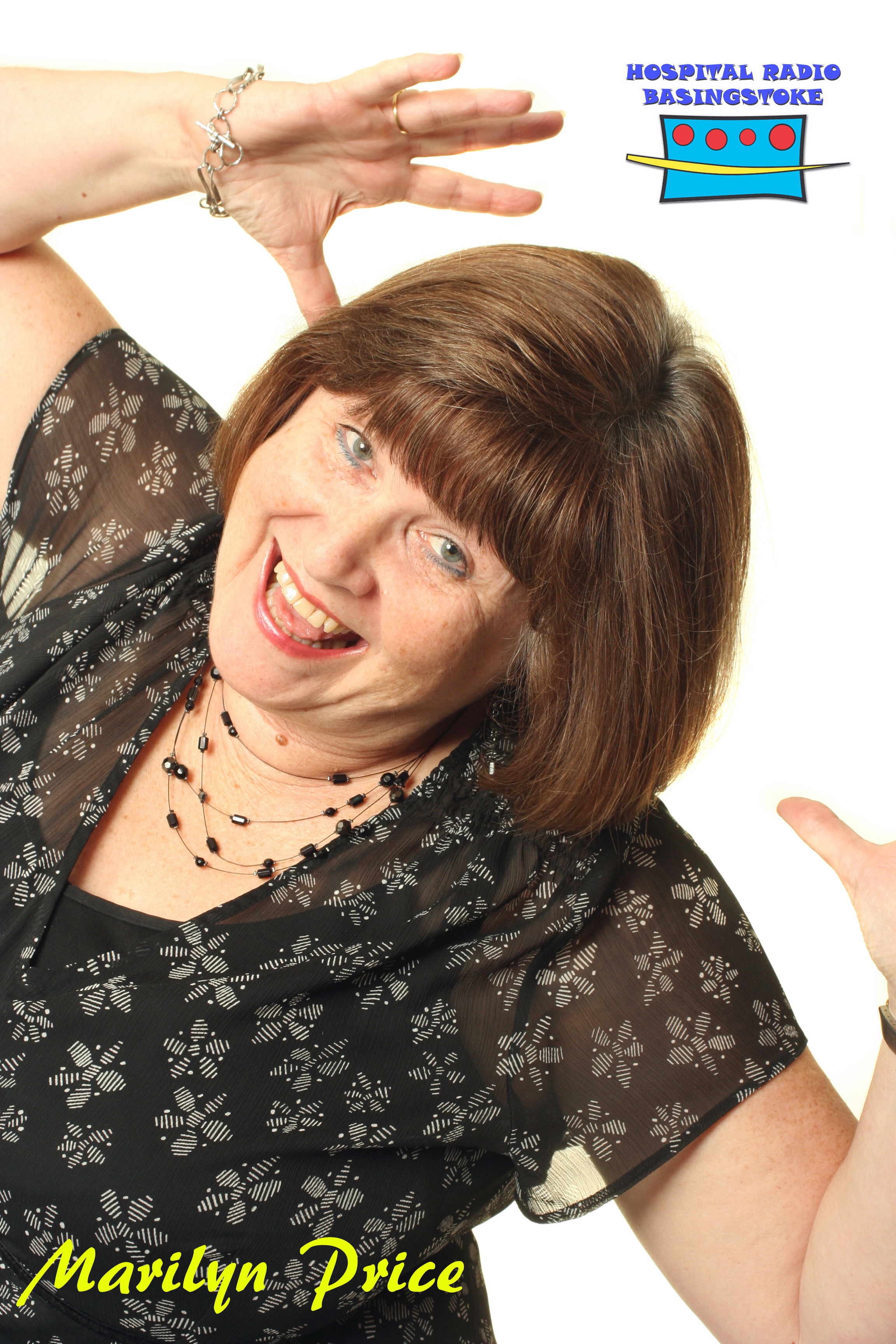 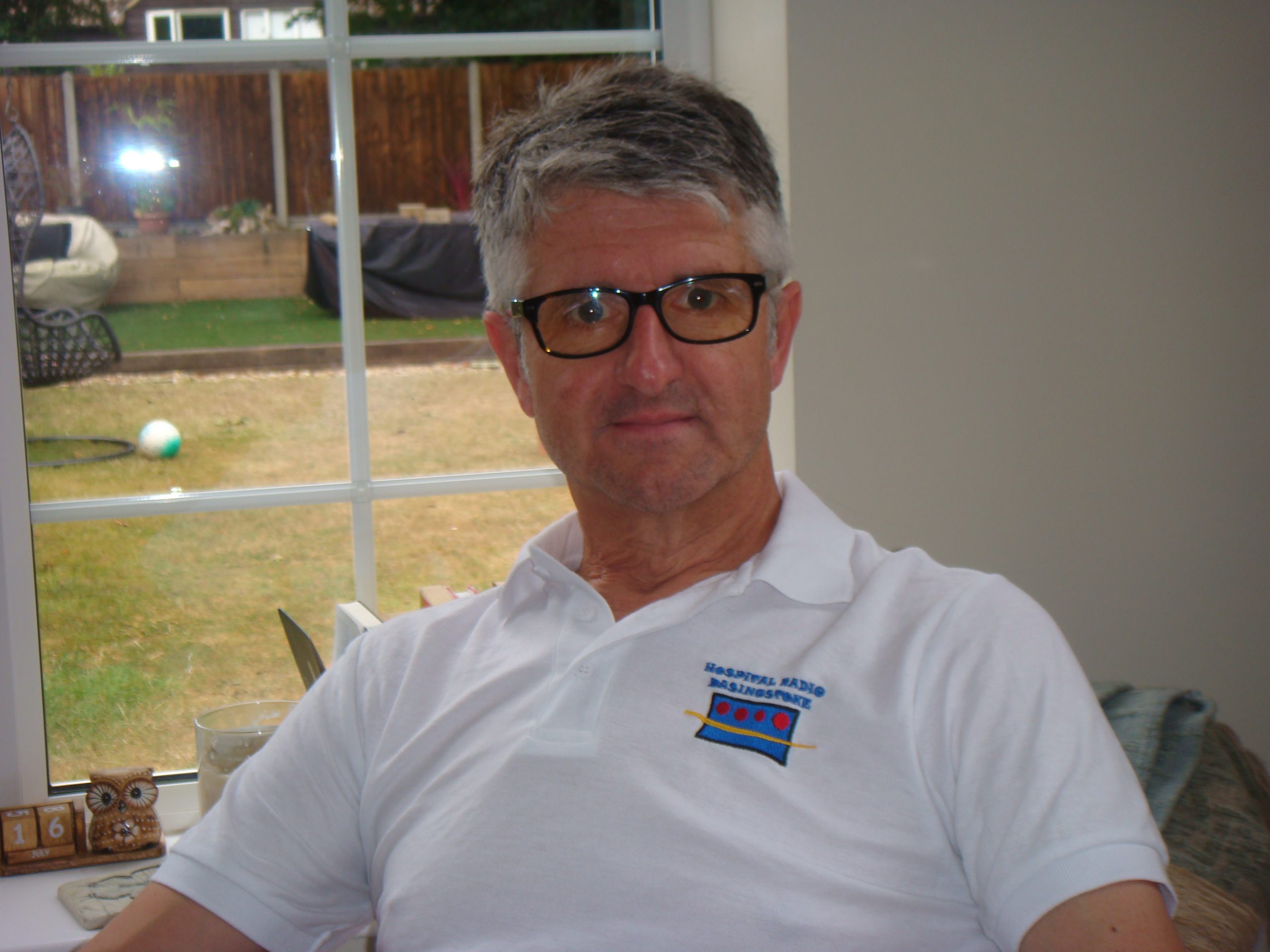 Musical Likes: Absolutely everything apart from Jazz
Musical Dislikes: I guess that would be Jazz
Favourite Non HRB Activity: Exercise!!!
Favourite Sport: Tennis and Coaching my son's football team
Favourite TV: Tom Williams answer to this question wins
BEST_THING_ABOUT_HRB: The history and the interaction with listeners 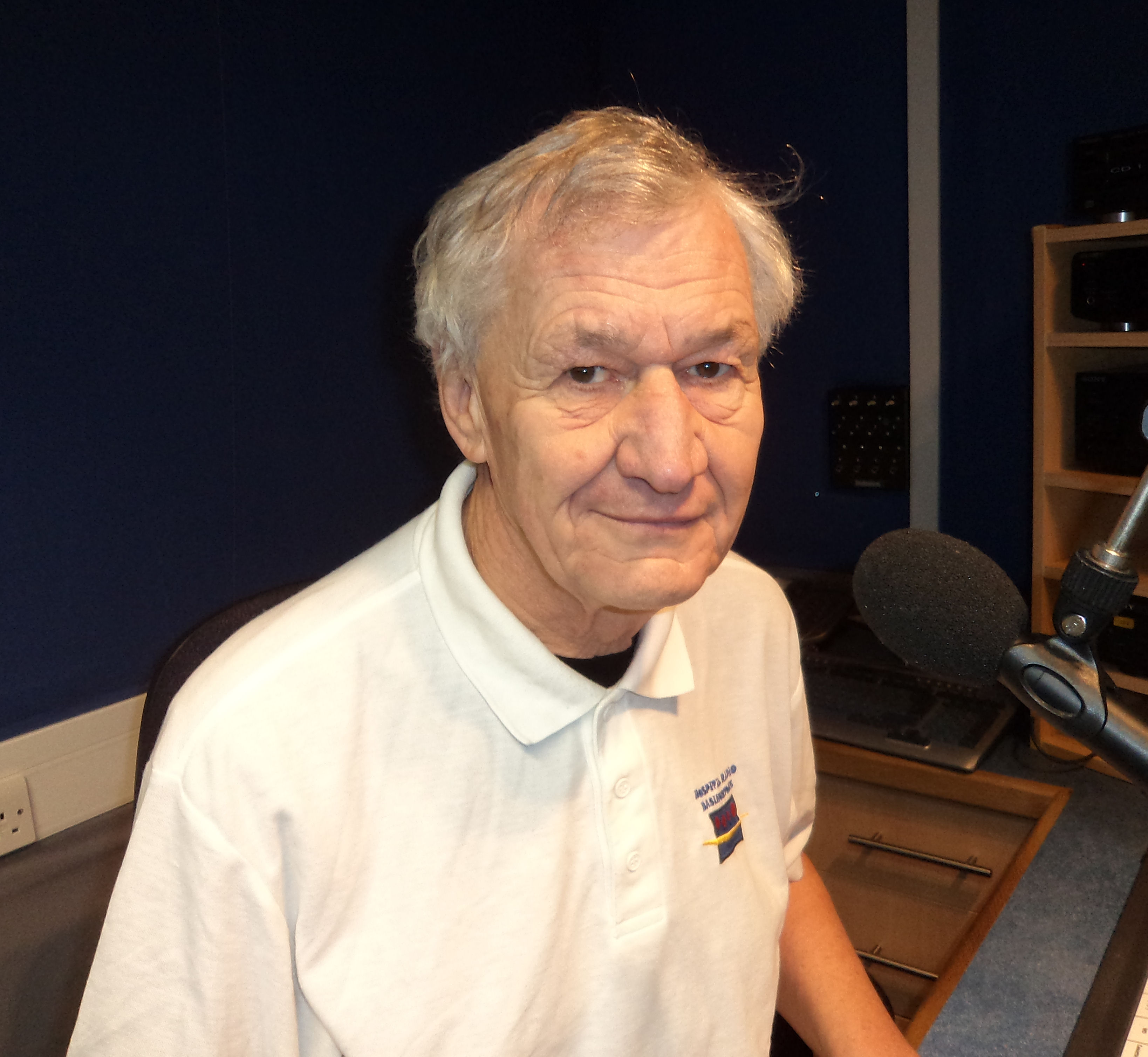 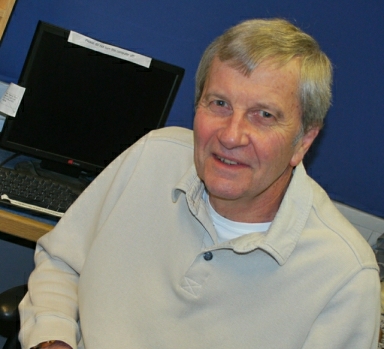 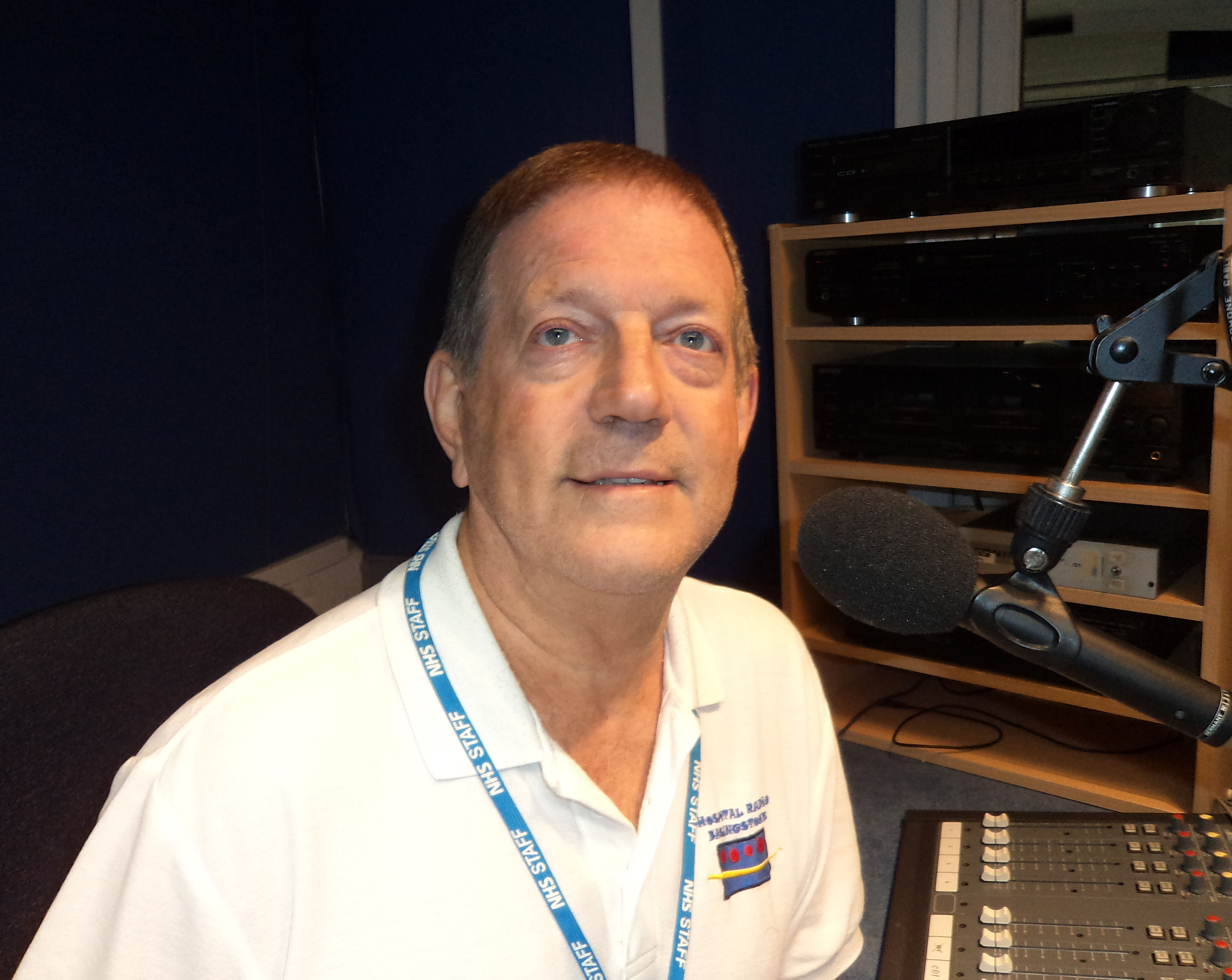 Enjoys Most About HRB: The fundraising 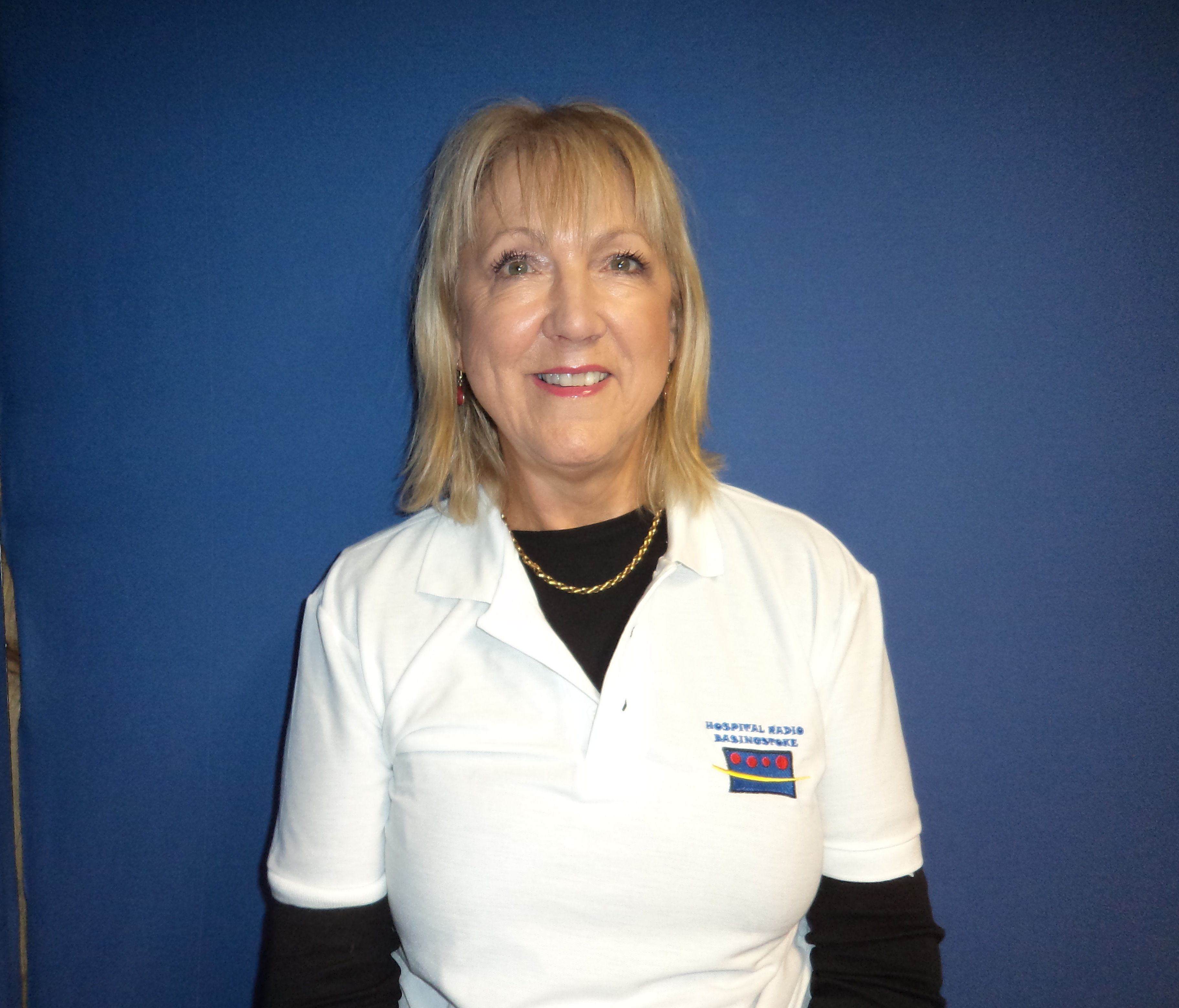 Musical Likes: Too many to mention 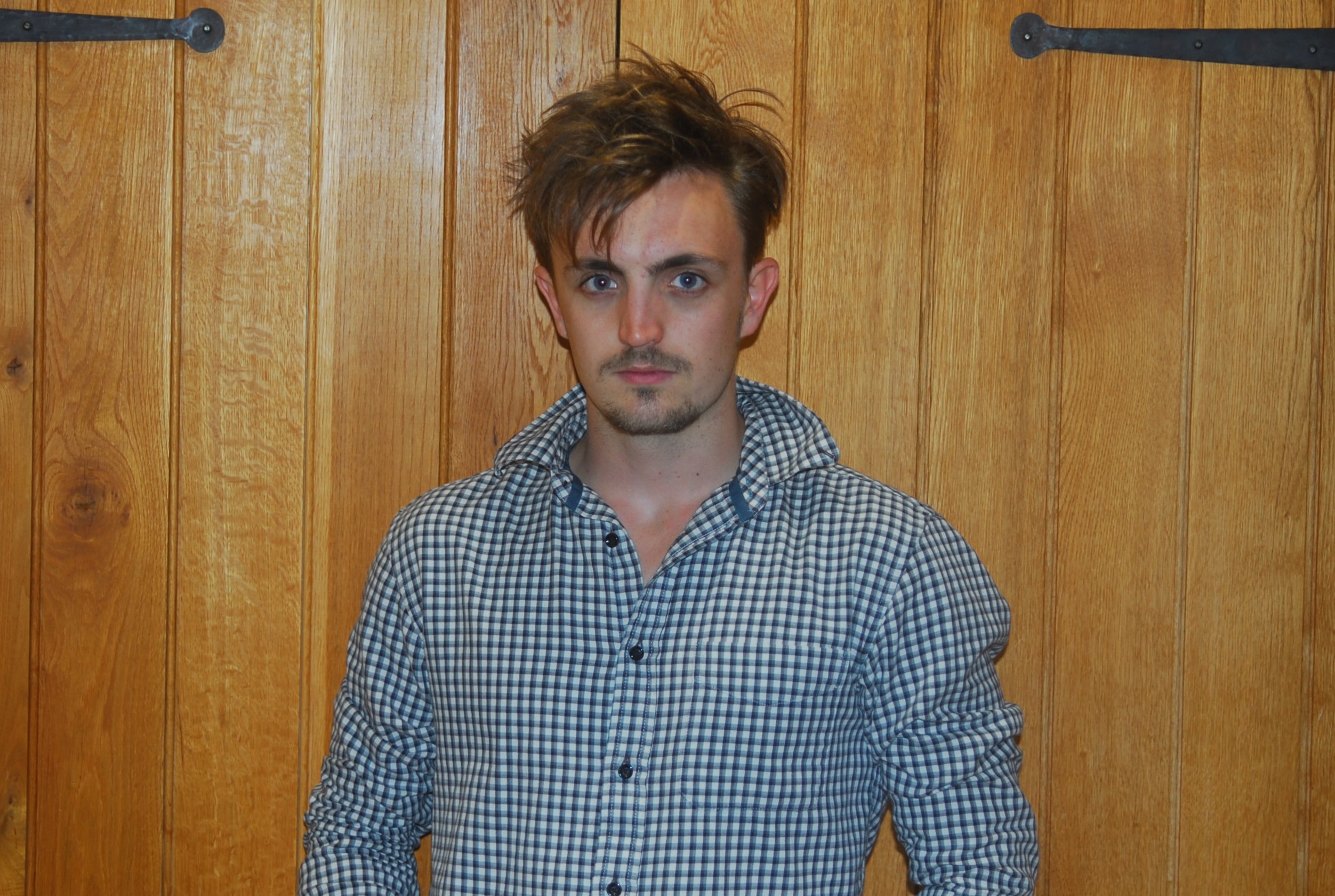 Musical Dislikes: Nothing too aggressive/heavy 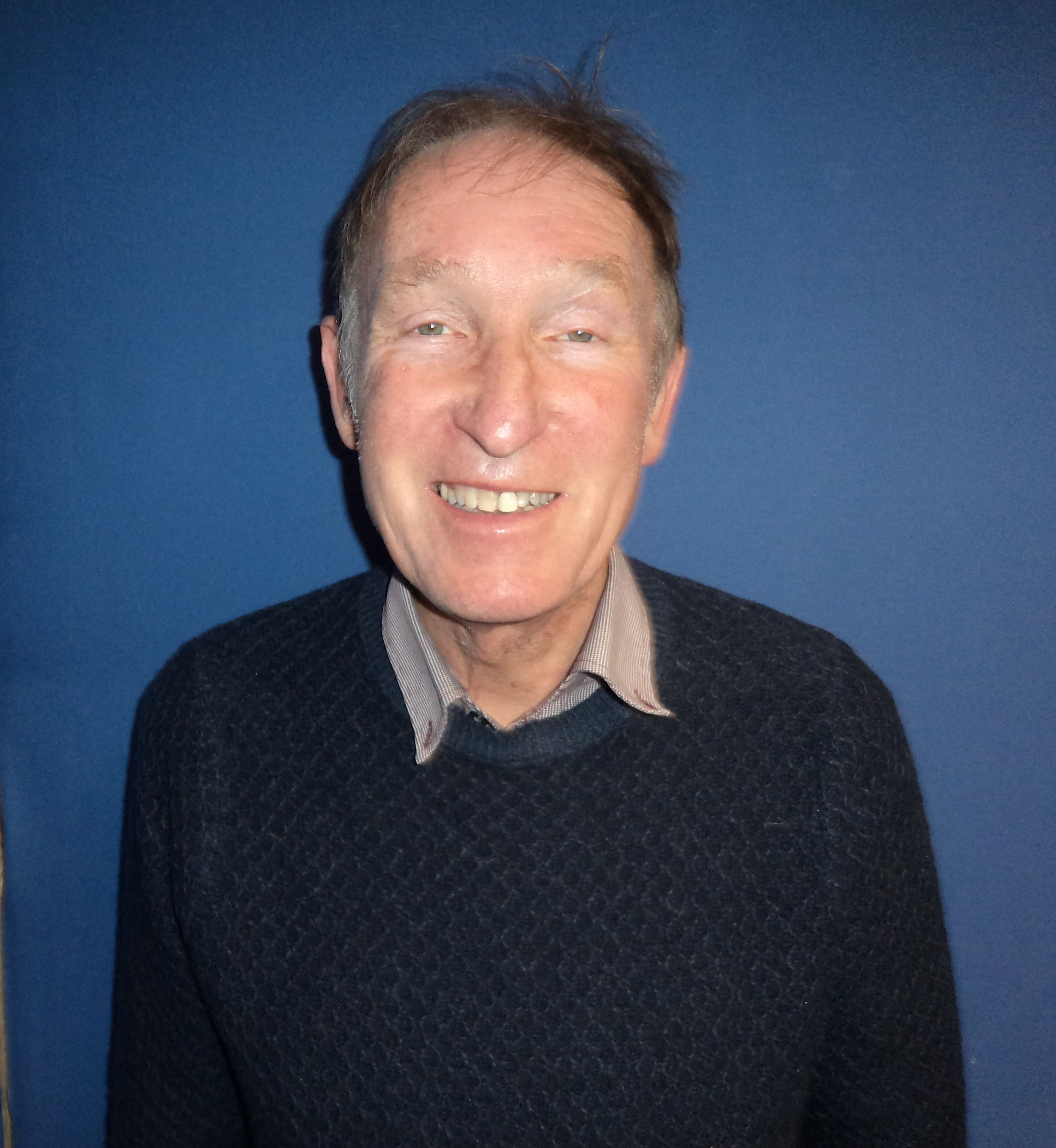 Musical Likes: All types of music from the paat
Musical Dislikes: Most of current music
Favourite Non-HRB Activity: Writing
Favourite Sport: Football watching and golf playing
Favourite TV: Match of the day
BEST_THING_ABOUT_HRB: The chance to make a difference for those who are patients in hospital