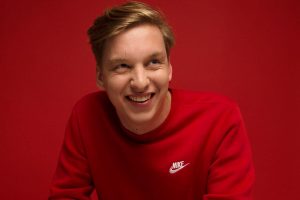 It was played by HRB presenter Hugh Higgins on Tuesday 8 October and was “Shotgun” by singer George Ezra.

The next milestone request is expected early in the new year while over Christmas there will also be the countdown of HRB’s most requested artists of the year and of the decade.