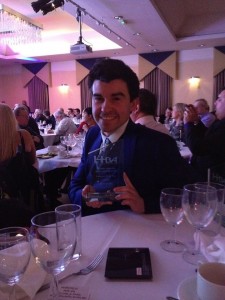 Paul Le Feuvre's Sounds of the Fifties was in the top 5 in the category of Best Specialist Music Show.  HRB was nominated 7 times in all.  The gala awards ceremony was the flagship event of the Hospital Broadcasting Association's conference weekend and also featured celebrities including Ken Bruce, Rick Astley and even a tweet sent by Tim Peake from the International Space Station. 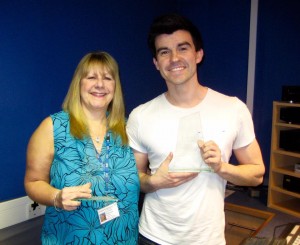