The Mayor of Basingstoke has revealed what the 91000th request to be played on Hospital Radio Basingstoke was.

During her visit to the station as part of HRB's annual open day, Councillor Anne Court opened an envelope and revealed that it was played on Thursday 3 September by Adie Barrett and was… 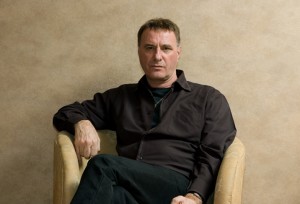 HRB has been keeping a total of the number of requests played since 1984 and marks "milestone" requests around every 3 months.

Number 92,000 should be played before the end of the year.