A Fantastic FIVE Nominations for HRB

HRB has achieved 5 nominations in the National Hospital Radio Awards 2017.

The nominations have been announced and out of our 8 entries into the competition, the following entries have been shortlisted.

Female Presenter of the Year 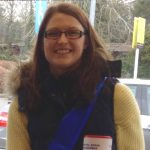 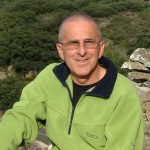 and finally HRB is one of the ten stations shortlisted in Station of the Year.

The winners will be announced at the Hospital Broadcasting Association's annual conference in Bolton next March.  Full details of the awards and all the nominations can be found at www.hbauk.com