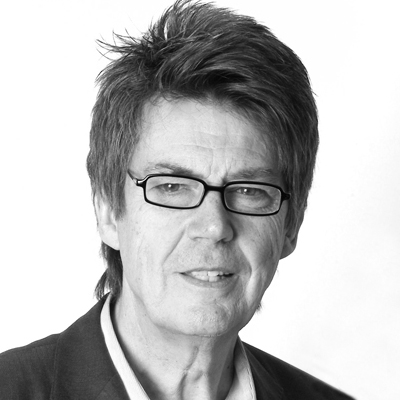 DJ Mike Read will be a special guest on this weekend's Sound of Sunday with Neil Ogden.

Mike is currently working on a TV show for songwriters called Tin Pan Alley.which is currently running on Showbiz TV where songwriters from the UK and Republic of Ireland have been able to submit an unpublished song via the Tin Pan Alley web site. These were judged over a six-week period by a panel of eminent judges, comprising dozens of successful people from across the music industry.

Mike will also accept his prize for being a joint winner of the Sound of Sunday Saturday Morning Tv SuperQuiz as well as picking the weekend's Sainsbury's winner.