Hospital Radio Basingstoke has welcomed staff from the hospital to its 2014 Open Day, along with the Mayor and Mayress of Basingstoke.

They were invited as part of the Open Day on Friday 12 September which was in itself part of 13 hours of live request shows that ran from 9am until 10pm.  During that time over 130 requests were played for patients and staff at the hospital – beating last year's figure of 114. 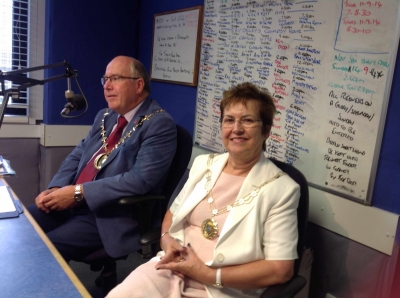 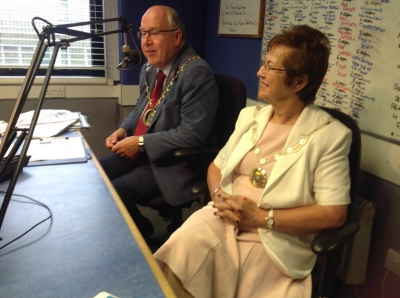 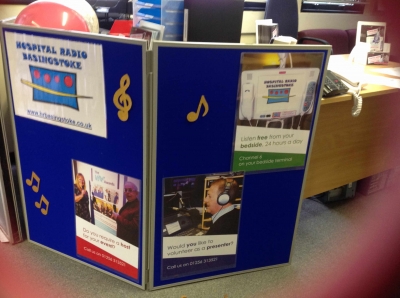 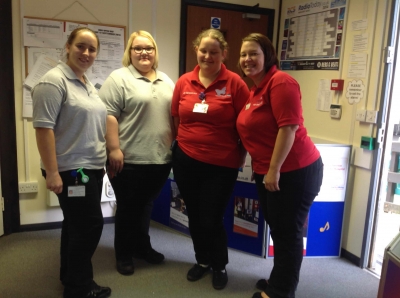 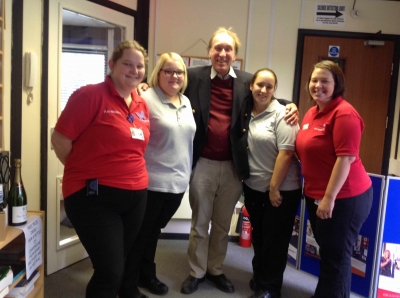 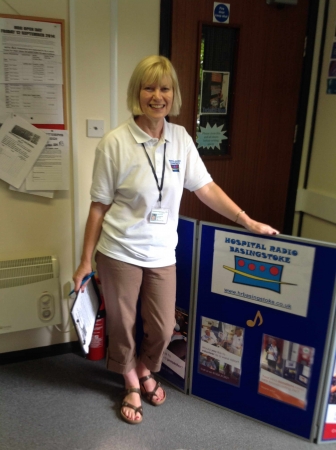 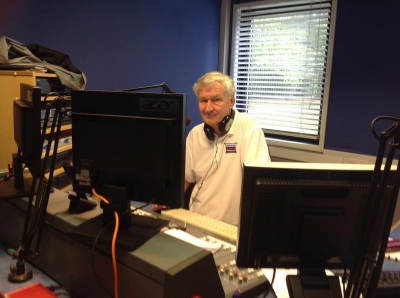 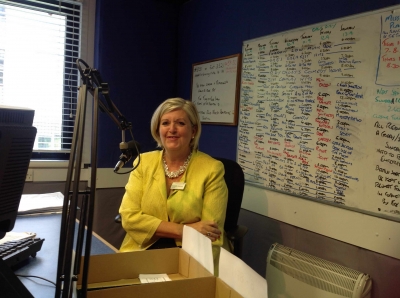 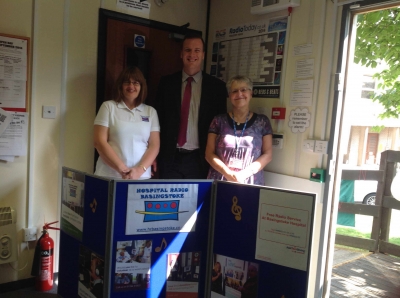 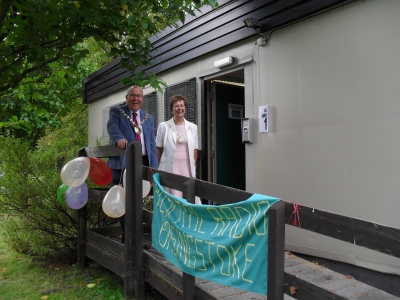 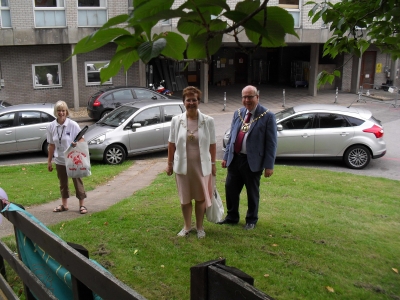