Most Requested of 2015 Announced 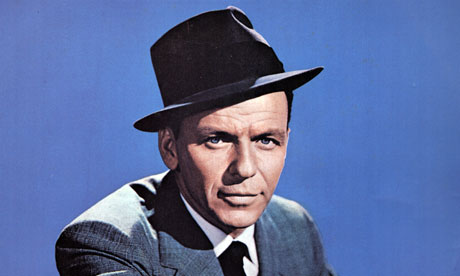 Frank Sinatra has just been revealed as HRB's Most Requested Artist of the Year.  The singer knocks Queen off the top after collecting the most requests over the last 12 months.

Presenter Neil Ogden counted down the whole top 40 in a special 3 hour show.  The chart was compiled from requests collected for HRB's Music on Demand shows from 1 January to 6 December 2015.  A final chart will be published in a few weeks time that will go right to the end of the year.

Request figures will also contribute to the National Request Chart which will be on HRB in the new year and to a chart compiled by Richard Smith's Big Broadcast of requests on those stations taking part in that show.

See the whole chart below.