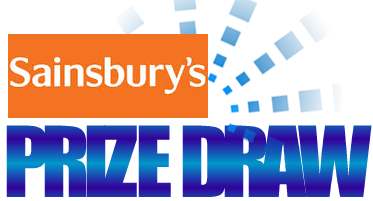 Another Sainsbury's winner was picked at the weekend.  Hallan, who was a patient on C3 won the goody bag as donated by Sainsbury's at Liphook.  Drawmaster Paul Le Feuvre picked the number 22 out of the big blue bag of balls during The Sound of Sunday on 19 March and Hallan was heard receiving his prize on air later in the show.